Imagine a movie where every character acts the same and agrees on everything. There would be no conflict and no new ideas for two hours, leaving audiences unsatisfied and unenlightened.

There’s more to building a great team than putting together great individuals. To bring the right creative and innovative energy to your company, you have to mix different skill sets and personalities.

If these personalities conflict, that’s all the better, assuming you manage it properly by creating an environment where people are safe to present and discuss diverse ideas. Nothing creative and innovative was ever born out of placid acceptance of the norms. Create your team to be interesting, not easy to manage, and creativity and innovation will flow from a conflict of ideas.

Everyone Has Their Own Role to Play

In a 2018 talk at the Stanford Graduate School of Business, Jeffrey Katzenberg, the co-founder and former CEO of Dreamworks, explained how he treats team building as a casting process. Every person has their own role to play, and their own character to add to the innovative story of your team. Katzenberg says that teams really can be more than the sum of their parts, and that if you get the mix of human capital right, “one plus one is going to equal eleven.” (youtu.be/rP-dB6f96gA)

Innovation researcher Greg Satell writes in the Harvard Business Review that, “you don’t need the best people–you need the best teams.” (hbr.org/2018/02/4-ways-to-build-an-innovative-team) The smartest individuals often flounder in the wrong team. They might not offer anything that other team members don’t already offer. They might not have the perspective to try anything new. They might be too smart for their own good, making them pretentious and uncooperative.

Don’t get lost in the aura of high-energy actors who won’t play well with the team. Start from skills first. What is your team missing? Who is overloaded already? Who could expand into other roles? Like a casting director has to balance the demands of talent with roles and characters, you have to balance individual skills and personalities with the larger creative needs of your team.

Think of yourself as a “knowledge broker,” as Robert Sutton of the Stanford Engineering School calls it. (hbr.org/2000/05/building-an-innovation-factory-2) Your role is not to pick the best people, but to pick people with the right selection of skills that you can guide and combine into something greater.

When building your team, don’t be afraid of a little conflict. Different ways of doing things and different ideals push creativity–if managed well. When ideas conflict, it’s a good sign that neither idea is fully formed and that something better is out there. Creativity is often waiting in the synthesis of existing ideas.

The key is that no idea should be off limits, especially in initial discussions and brainstorming. Google, after doing a massive internal study, found that the best indicator of team success wasn’t personalities, skill sets or intelligence but simply “psychological safety,” meaning team members felt safe in expressing any and all opinions. (nytimes.com/2016/02/28/magazine/what-google-learned-from-its-quest-to-build-the-perfect-team.html?_r=0)

Psychological safety is not the same as the “safe spaces” popular in some academic institutions. Whereas safe spaces shut down discussion by limiting opinions on controversial topics, teams promoting psychological safety have to be open to all ideas, no matter how opposed they might be to the usual way of thinking. To get the most out of your team, no team member should have to worry about being ostracized for holding the “wrong” opinion.

According to creativity researcher and psychologist Mihaly Csikszentmihalyi, the best creative ideas come from people questioning the basic assumptions of their “domain,” by which Csikszentmihalyi means the accepted, “set of symbolic rules and procedures” in a creative person’s field. (books.google.com/books?id=aci_Ea4c6woC) You and your team have to be willing to question standard industry practices and ideals. No great idea ever came from doing things the same way over and over again.

How to Manage Conflicting Personalities

Make sure everyone on your team knows their role, and set clear goals for your team to work toward. Try to keep your goals relatively open-ended. Goals should be about the problems your team needs to solve, rather than how exactly they should be solved.

When finding solutions to problems, your team will inevitably conflict over the best solutions, and they will encounter new problems. In your role as a leader and knowledge broker, you will have to act as a mediator. Instead of letting coders, designers and marketers double down, it’s your job to force them into constructive discussions, compromises and new syntheses.

Encourage conflict, but step in to interrogate your team members’ entrenched ideas. Drill down into their beliefs to uncover the assumptions that lie beneath their particular way of doing things. Keep asking them “why” until they can’t answer anymore.

For example, imagine a coder who absolutely refuses to try a designers idea. First, ask them why the idea won’t work. Maybe there isn’t enough memory, but why isn’t there enough memory? Maybe some other process is hogging memory, but should it be? Maybe there’s some way to shift memory usage. Perhaps another team member has a better way of organizing this memory-hogging process, or they might have an alternative idea that wouldn’t hog so much memory in the first place.

If you’ve cast your team well, there should be conflict. Different people with different backgrounds and skill sets will have different ideas. They will want to solve different problems in different ways. They will have strong opinions about how things “should” be done.

No conflict is a bad sign. It means no one is trying anything new, and that no one is questioning the standard way of doing things. Innovation comes from solving problems, and those problems won’t reveal themselves if everyone is ignoring them.

Your job is to put together a team full of different skill sets and ideas and then to manage and broker those conflicting ideas. If you lead your team of non-conformists well, you can push their knowledge into a new synthesis of ideas and valuable solutions.

END_OF_DOCUMENT_TOKEN_TO_BE_REPLACED 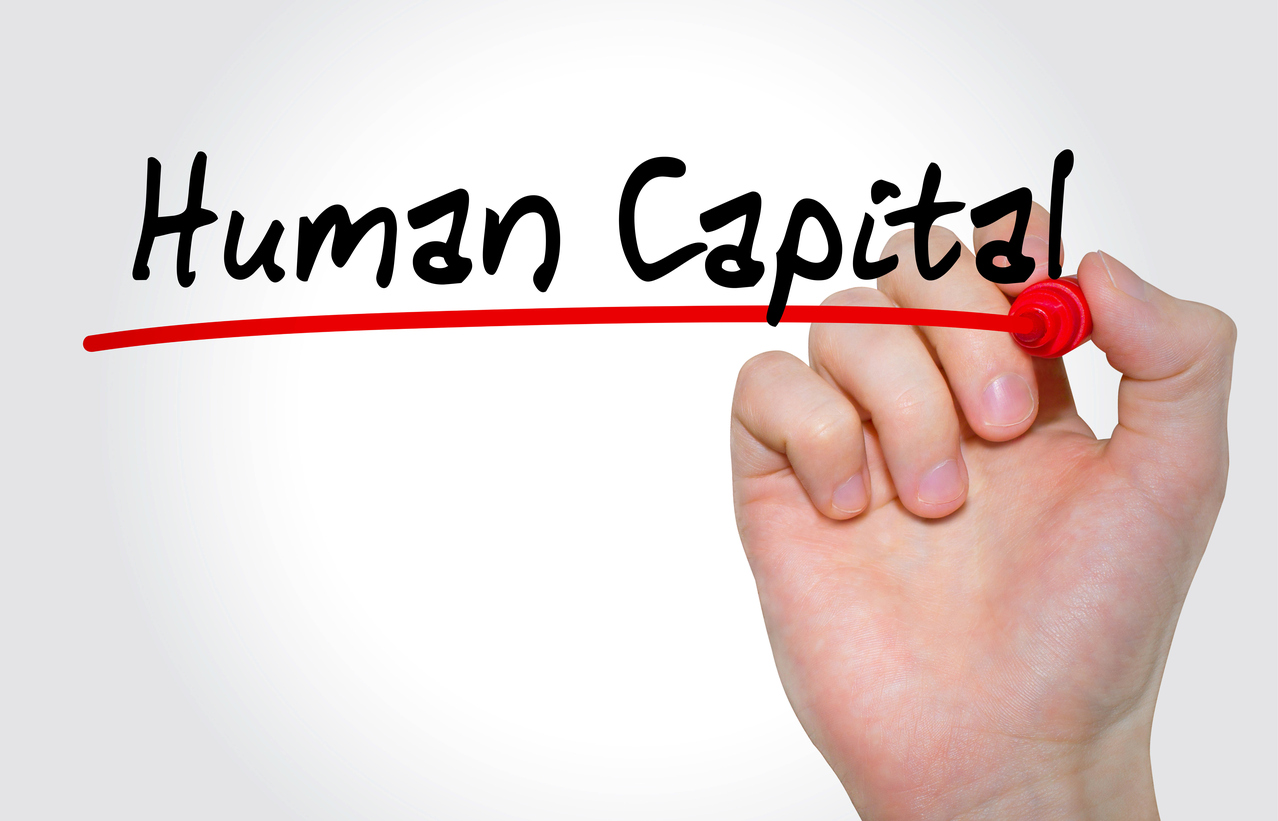 Three Ways an Employer Can Use Vision to Motivate Employees

Vision is a clear concept of a better and brighter tomorrow. An effective vision inspires passion and excites people. Steve Jobs of Apple Computer lured John Scully from Pepsi by asking, “Do you want to spend the rest of your life making sugared water, or do you want a chance to change the world?” (Abcnews.go.com/Technology/steve-jobs-death-20-best-quotes/story?id=14681795#18). Jobs was referring to the home computer revolution that was transforming the everyday lives of so many people. He definitely had an exciting vision.